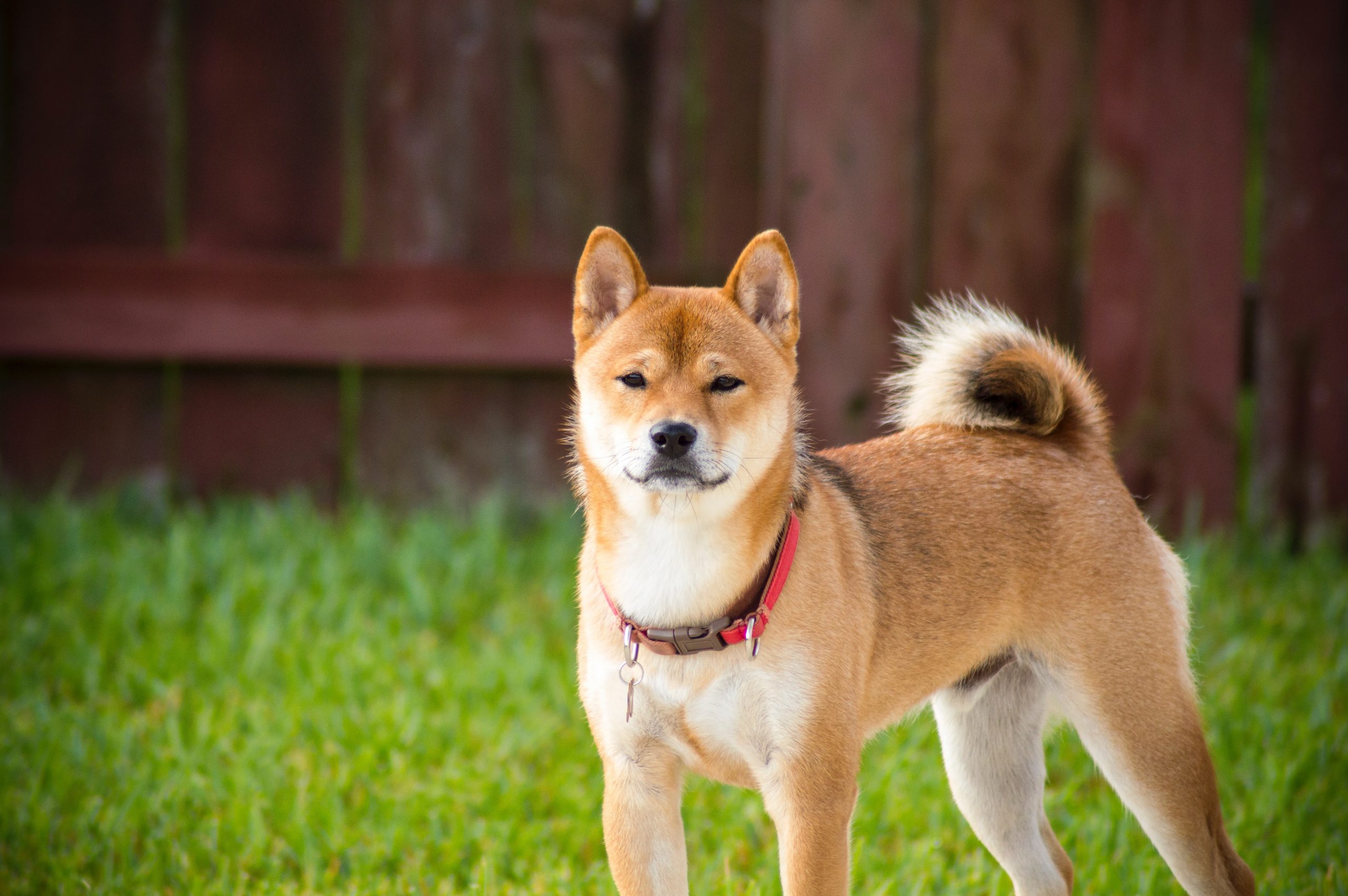 The noble Akita Inu is an impressive dog. These large, dignified animals are so revered in their native Japan that they are considered national monuments, and owning one is said to bring good luck.

The breed originated in the mountainous region of the Akita Prefecture, from which it takes its name. They were originally bred to track and hunt large game, including elk, wild boar and the ferocious, Yezo bear, a relative of the grizzly.

The Akita Inu was first introduced to the United States in 1937, when two of the dogs were presented to Helen Keller as a gift. The Akita Club of America was founded in 1956, and the breed was recognized by the American Kennel Club in 1973.

These formidable dogs can stand as tall as 27 inches at the withers and weigh anything up to 125 pounds. They have a dense coat that can be brindle, red, fawn. sesame or white. They shed heavily twice a year, but other than that, are medium shedders.

Other standout features of the breed are a large head, small erect ears, and an impressive plumed tail that curls over the back.

These are generally healthy dogs with an average lifespan of 10-14 years. However, like all purebred dogs they are prone to a number of diseases, including hypothyroid disease, progressive retinal atrophy and hip and kidney problems.

Only an Akita can be challenging, but they area also a joy to have around. These dogs are extremely loyal, and highly protective of those they love. They bond closely with their human pack and are naturally gentle with children. They also get on well with other pets that they’ve been socialized with. An Akita owner can expect an elaborate greeting when he returns home, as these dogs to to grunt and squirm about when they are happy.

These intelligent dogs are easy to train, but can be hard headed at times. If you want to succeed in this you will have to gain their trust and respect, otherwise they’ll simply ignore your commands.

The Akita is a dignified, self assured breed of dog that will seldom demand attention. However, you will have to exercise your dog daily, if your want to keep him trim and in good health.

Their high intelligence does mean that they bore easily. This can become a problem if they are not given regular physical and mental activity. They can become destructive and aggressive if they are bored, so training, early socialization, and a regular exercise regime are a must with this breed.

That shouldn’t deter you from adopting an Akita though because they are truly wonderful dogs and excellent family pets.

Photo by Jae Lee on Unsplash 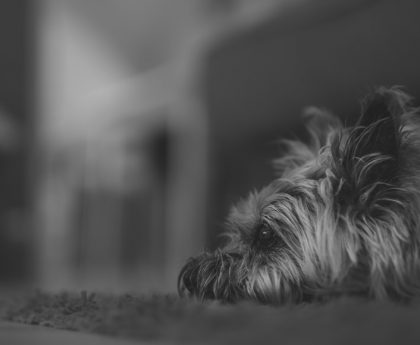