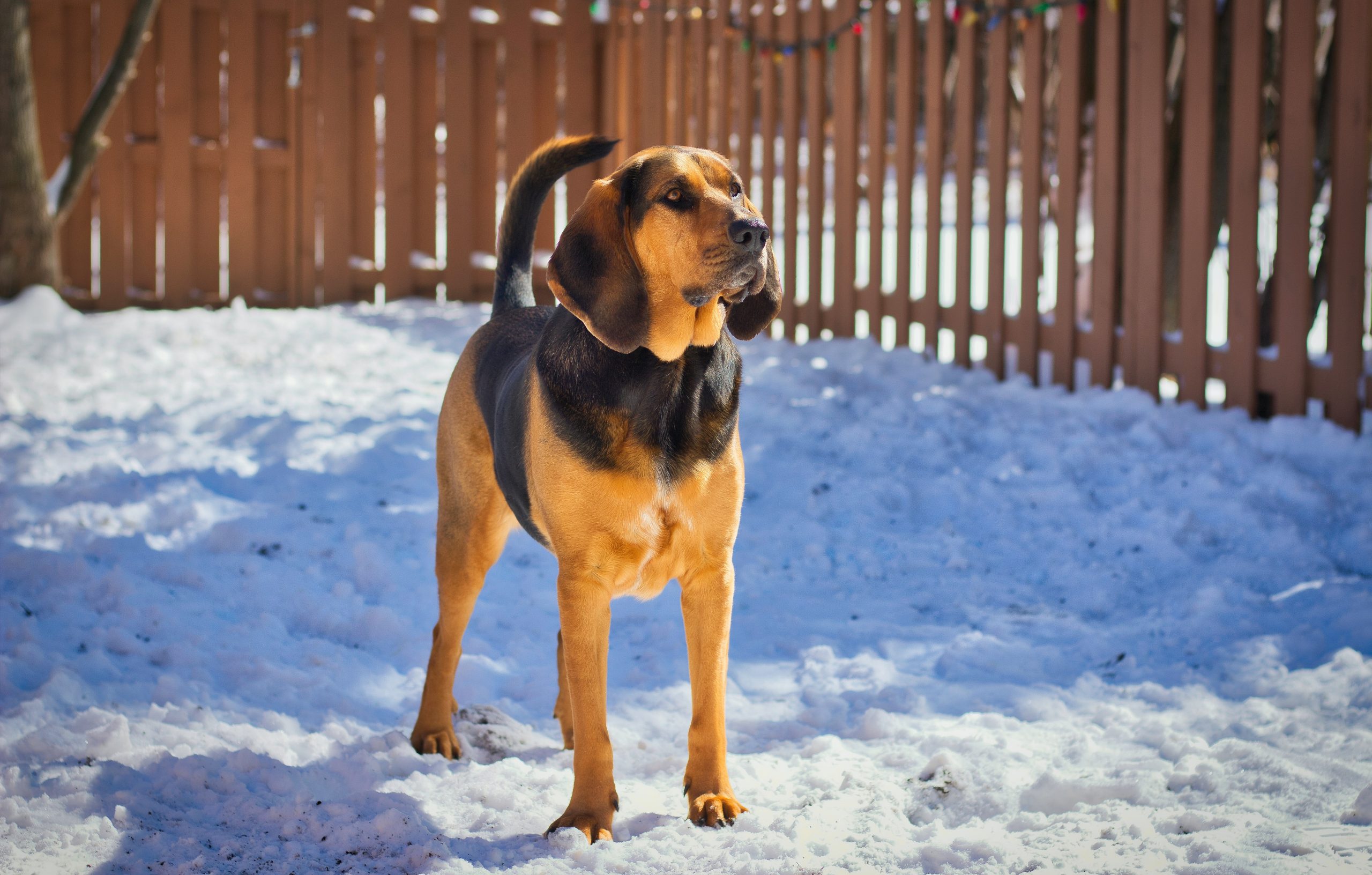 Most peoples idea of the Bloodhound is based on Hollywood movies, where packs of these hounds lead lawmen through the forest in pursuit of an escaped prisoner. But there’s a lot more to the Bloodhound than that.

The exceptional nose these dogs possess sees them used in all sorts of tracking work, from hunting to mountain rescue to finding stolen property. And they’re not just working dogs either, they also make enchanting, affectionate pets.

The breed traces its origins to Belgium, where it went by the name, St. Hubert Hound. It originally came to Britain with the invading Normans in 1066. Because of the dog’s exceptional scenting ability and its value as a tracker, strict measures were put in place to ensure that there was no cross breeding with other dogs. These attempts to keep the bloodline pure, let to the breed being called the ‘blooded’ hound, and the name, Bloodhound, derives from that.

Bloodhounds are large dogs, weighing as much as 110 pounds and reaching between 23 and 27 inches tall at the withers. They have a beautiful smooth coat, with characteristic skin folds, and long, hanging ears.

Another defining feature is the sad, droopy facial expression. Three coat colors are permitted by the breed standard, red, black and tan, and liver and tan.

These dignified dogs have wonderful personalities and bags of character. They bond closely with those close to them, and are known to mourn the passing of a companion, whether human, or canine.

Their gentle nature makes them excellent with children, and despite their serious demeanor they can be quite playful when the mood takes them. Bloodhounds just love attention and are sensitive souls who don’t respond well to harsh treatment.

They are independent dogs, bred specifically to think for themselves. Unfortunately, this has the effect of masking them difficult to train, despite their obvious intelligence.

Bloodhounds are extremely persistent trackers and will follow any scent they encounter. Once they get a whiff of an interesting trail, they’re off, and for this reason it is important that they are kept in a well-secured yard or garden and are always walked on a leash.

If you’re considering a Bloodhound as a pet you should be aware that they can be very messy dogs. They are droolers, and will trail puddles of water through the house whenever they drink. They also rival the Bulldog as the champion canine snorer!

Grooming is quite easy, but needs to be done regularly. The dog will require a brush own a few times a week, and daily during the shedding season. You will also have to keep the ears clean and dry and wipe the skin folds with a damp cloth, as both of these areas are prone to bacterial and fungal infections.

Typical lifespan for a Bloodhound is between 10 and 12 years. They are a relatively healthy breed, but do have some health issues. In common with many large breeds, they can suffer from hip dysplasia, and they are also prone to elbow dysplasia, gastric torsion and inversion of the eyelids.

Photo by gary smith on Unsplash 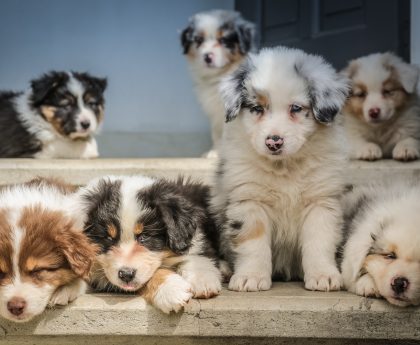 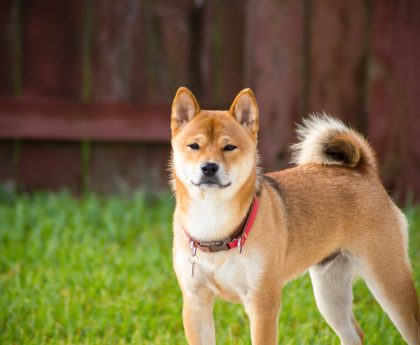