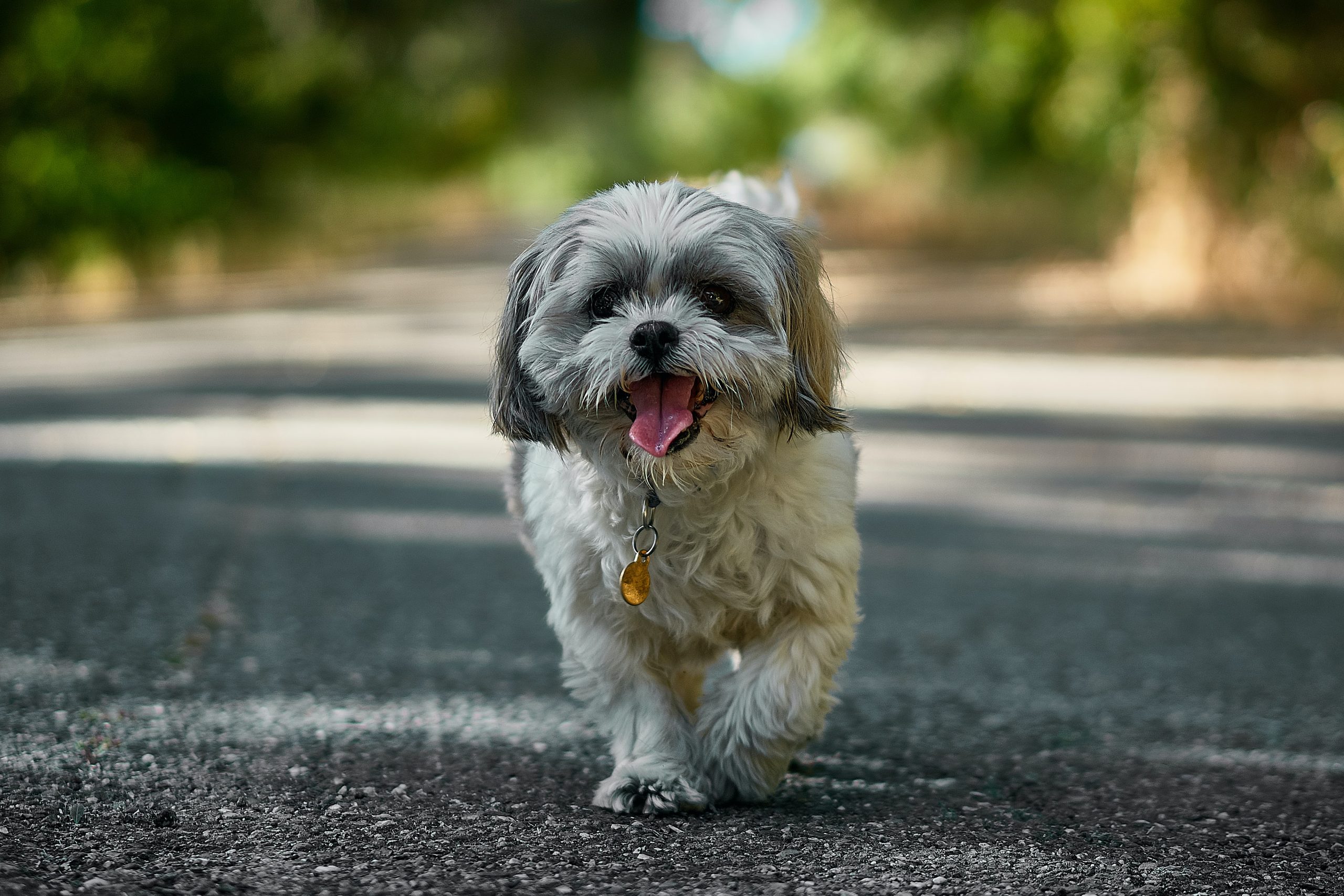 In response to this trend, some breeders are trying to create smaller and smaller varieties of the most popular breeds. The size of some breeds can be reduced in different ways but there are always drawbacks.

What is chondrodysplasia in dogs?

Chondrodysplasia is the shortening of the dog’s limbs due to abnormal cartilage and bone development causing their legs to grow incorrectly. It is a genetic disorder that manifests with deformities (in length and shape) of the forelimbs.

Chondrodysplasia is inherited through a recessive gene where both dog parents must be carriers and affected puppies are born with this condition.

Chondrodysplasia is diagnosed through x-rays. As a puppy grows older the condition becomes evident as the deformity is in the limbs.

Canine chondrodysplasia, has been found in the following breeds:

How to know if your dog suffers from Chondrodysplasia?

This deformity is diagnosed through x-rays and blood tests, although this last method is not entirely reliable.

As a puppy grows, the deformity becomes evident and only the veterinarian and time will indicate if it is mild or severe. Depending on its severity, the dog may suffer from joint pain, hunching of the legs and lameness.

Consequence of chondrodysplasia in dogs

This tendency to miniaturization poses several problems. To begin with, being a trend, the bigger the demand, the more people will want to take advantage of it.

Unfortunately, there are irresponsible people who are attracted by the prospect of making a quick buck and who may take the opportunity to offer what is fashionable, such as miniaturization, by unethical means.

Also, to crossbreeding poor quality genes leading dog to develop malformations and diseases, selling puppies at a very early age, and moving them from one country to another at an early age where such travel is dangerous.

In addition to crossbreeding poor quality genes leading them to develop malformations and diseases, selling puppies at a very early age, and these animals can suffer fractures after a small fall or jump, from stepping on them or sitting on them, or even from a sudden movement during play.

Photo by Nikolay Tchaouchev on Unsplash 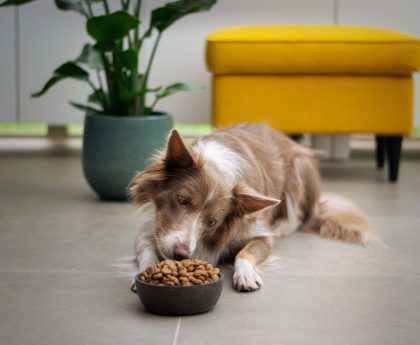 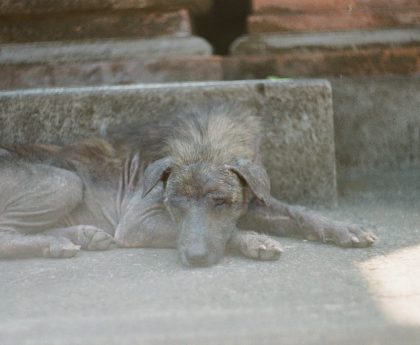