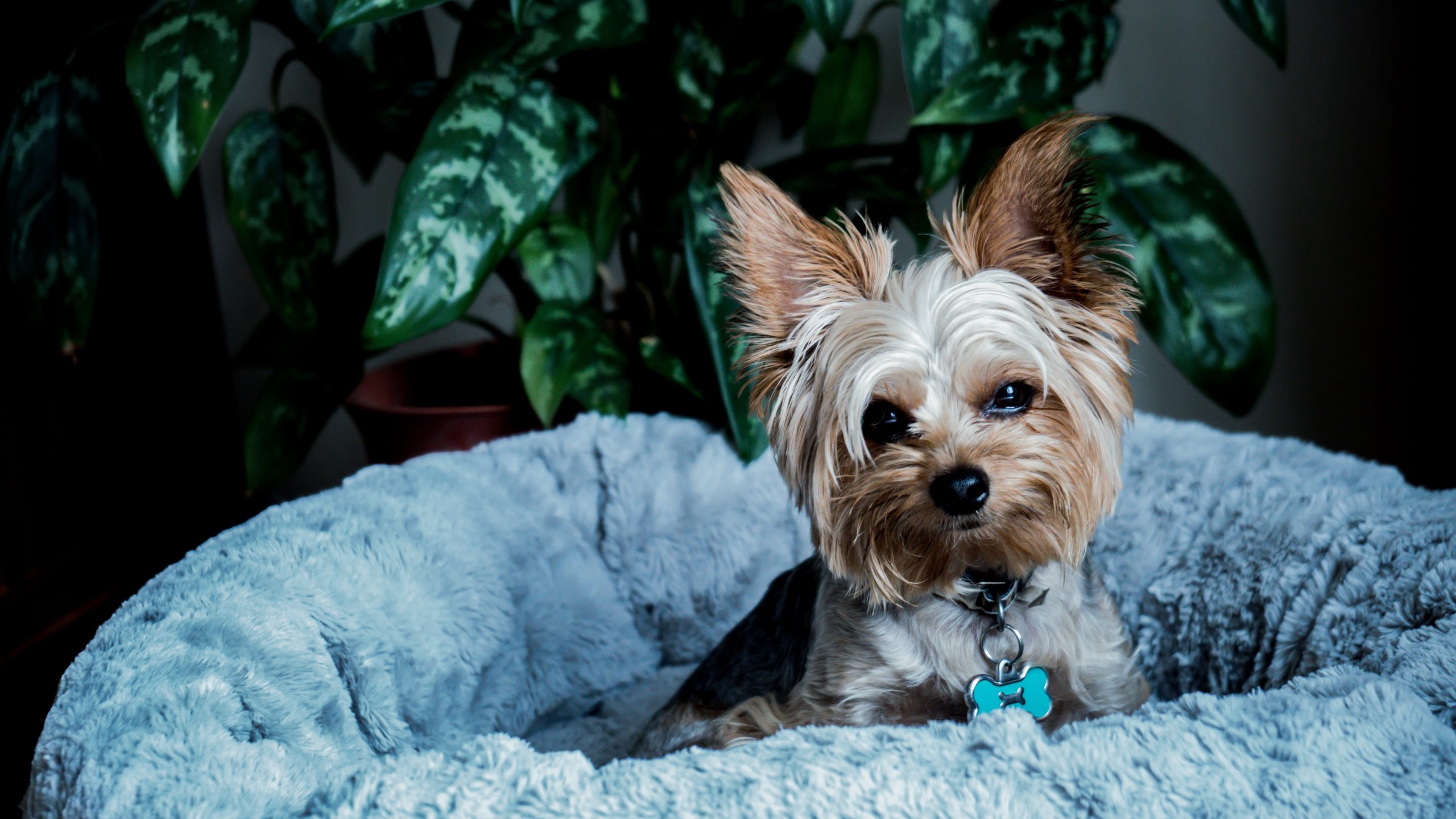 What are cataracts and why do Yorkies get them?

When the crystalline lens (the inner lens of the eye) loses clarity, cataracts manifest in dogs and other animals. It’s a natural process that happens as dogs become older, however it happens more commonly in some breeds than others, like Yorkies, and can be caused by a number of factors:

There are a variety of health issues that can afflict a Yorkshire, and the “yorkie,” like most breed canines, has a hereditary propensity to numerous genetic disorders.

Yorkshire terriers are prone to eye issues such as cataracts.

It’s an issue that most dog owners are familiar with, since the Yorkie’s eye develops a white tint with bluish tones, which is the primary indicator of vision loss and cataracts. The most prevalent cause of blindness in Yorkshire terriers and other dog breeds is this disease.

What are the symptoms of cataracts in Yorkies?

The opacity of the crystalline lens, which causes a loss of transparency and proper functioning, is defined as a cataract.

When a Yorkie’s owner observes white and bluish patches in his dog’s eyes, it signifies the eye’s fibers have begun to break down, resulting in cataracts.

A timelapse of the symptoms on Yorkies

Cataracts in Yorkies: what causes them?

The reasons for cataracts in Yorkshire terriers, that is, the causes that might lead to the breakdown of the lens fibers, can vary.

We identify reasons such as trauma or inflammation that has not healed correctly when this eye illness is caused by something outside the dog’s body. Systemic illnesses, such as diabetes, are the second and most prevalent cause.

Cataracts, on the other hand, are almost always genetic, developing in young dogs of many breeds independent of age or condition.

What is the best way to treat cataracts in Yorkies?

Treatment by a veterinarian

After obtaining a diagnosis and verifying that the eye issue is caused by cataracts, the veterinarian will examine at the Yorkie dog’s eye with an instrument that allows him to see the core of the eyeball and prescribe therapy.

So, if you’re looking for a way to heal your pet’s eye, you should realize that surgery is required for a full recovery.

Cataract treatment in Yorkies involves a rapid procedure. Each case is evaluated by a veterinarian who specializes in ophthalmology.

If the Yorkie is really old, has diseases, or anesthesia is a significant danger, senile cataracts are left untreated.

If both eyes are afflicted and the dog’s vision is so poor that he can’t lead a normal life, surgery may be performed.

After a cataract surgery, comes the postoperative phase

Depending on the outcome of the procedure, the veterinarian will prescribe the required adjustments for the Yorkie to follow. Antibiotics, as well as topical and oral anti-inflammatory medications, should be used to relieve pain and prevent infections.

Any unexpected movement, such as playing with toys or other dogs, must also be avoided. We must prevent having the operated dog’s eye licked if he lives with other dogs.

Is it possible to prevent cataracts?

It is possible to avoid hereditary cataracts by not crossing dogs that are ill or carriers of the disease. Sadly, this is not possible with Yorkies, since it’s a problem of the breed.

To identify this problem with exactitude, a  veterinary ophthalmologist should be contacted as soon as possible, since they will be in charge of eye examinations and the necessary testing for our Yorkshire. 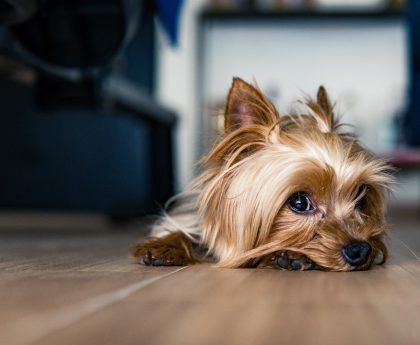 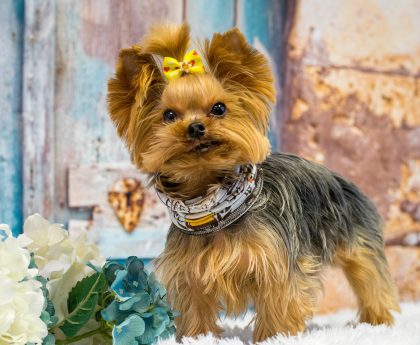