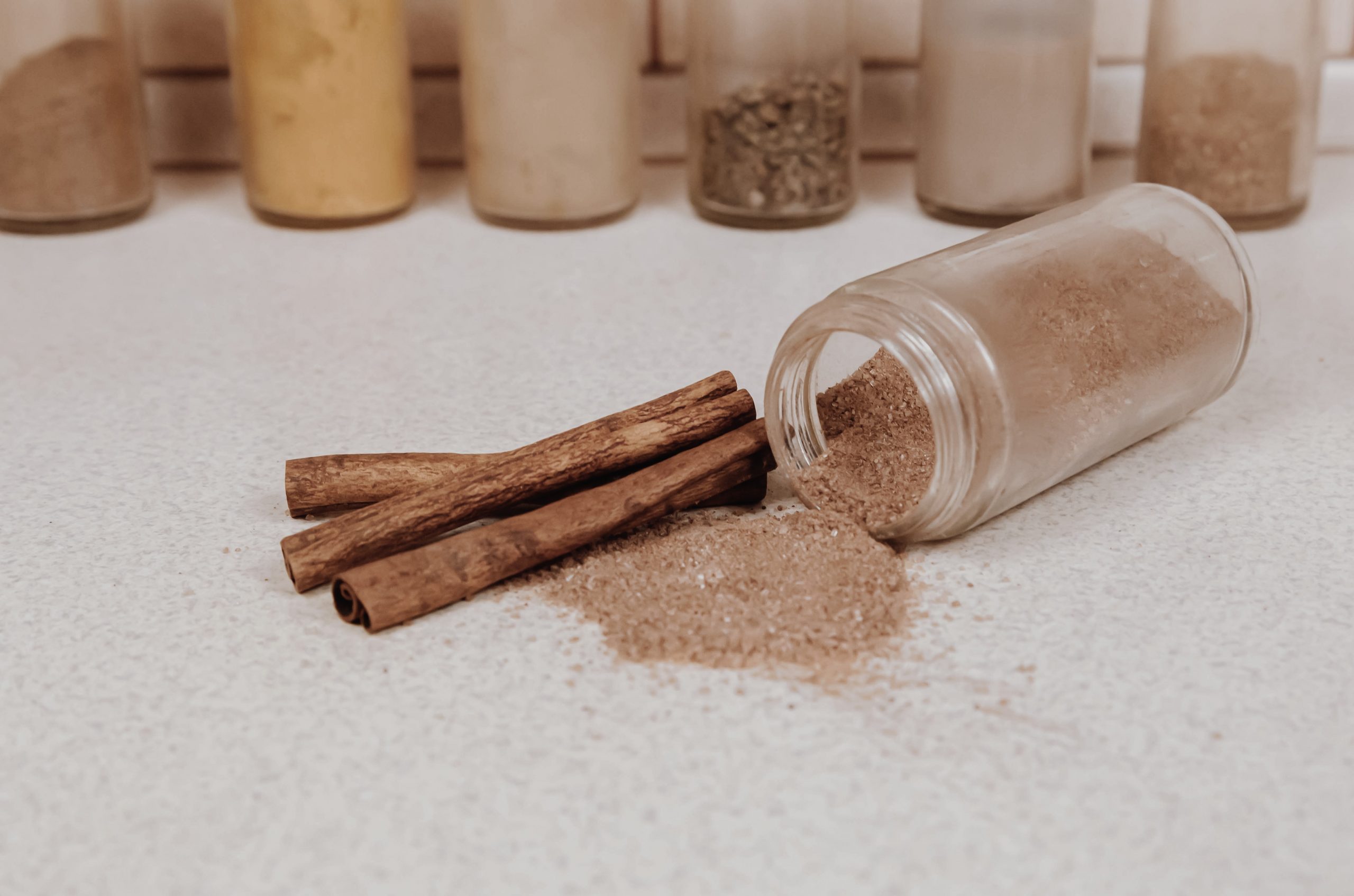 Cinnamon has always been known to have multiple benefits for people as it improves digestion, lowers cholesterol, acts as a pain reliever and more.

However, for a long time, there has been the belief that cinnamon could be harmful to pets, so it should be avoided in their diet. But is this true? Is cinnamon bad for dogs? In this post, we tell you the benefits of cinnamon in dogs.

Is cinnamon bad for dogs?

Cinnamon has antioxidant, digestive and anti-inflammatory properties, among many others. It is also rich in iron, calcium, fiber and magnesium.

It is a food that will bring many benefits to the body of dogs, even used as a home remedy to treat digestive problems such as gas or diarrhea.

Just half a teaspoon of cinnamon a day helps regulate blood sugar in diabetic dogs and increase insulin resistance and helps to decrease the proliferation and propensity of parasites in the body.

Its high vitamin C content stimulates the immune system, especially in older dogs, activates healing factors, reduces fatigue and acts as a pain reliever. it is also ideal as a food supplement for malnourished dogs.

How to give cinnamon to my dog?

Although there are multiple benefits to adding cinnamon to the diet of dogs, it should be done in moderation.

According to Pet Poison Helpline it takes a larger amount of cinnamon powder ingested to cause problems in our pets (more than 1 teaspoon of powder for most pets), that can cause damage such as low blood sugar levels, discomfort, drowsiness or even vomiting and diarrhea.

For this reason, before adding cinnamon to your dog’s diet, ask a veterinarian and do it gradually.

It is recommended to respect a limit of ½ teaspoon of cinnamon per day, and you can offer it to your dog in a warm or cold natural cinnamon tea, or mixing cinnamon powder with other foods, such as natural unsweetened yogurt or fruits, as long as it is not a mixture of strange flavors, even for a dog.

Photo by Diana Polekhina on Unsplash 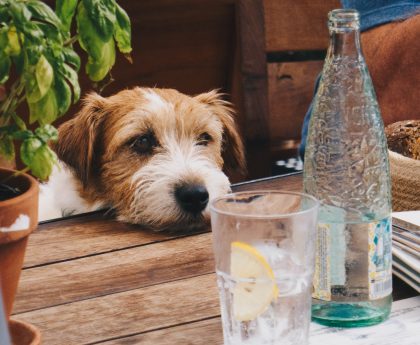