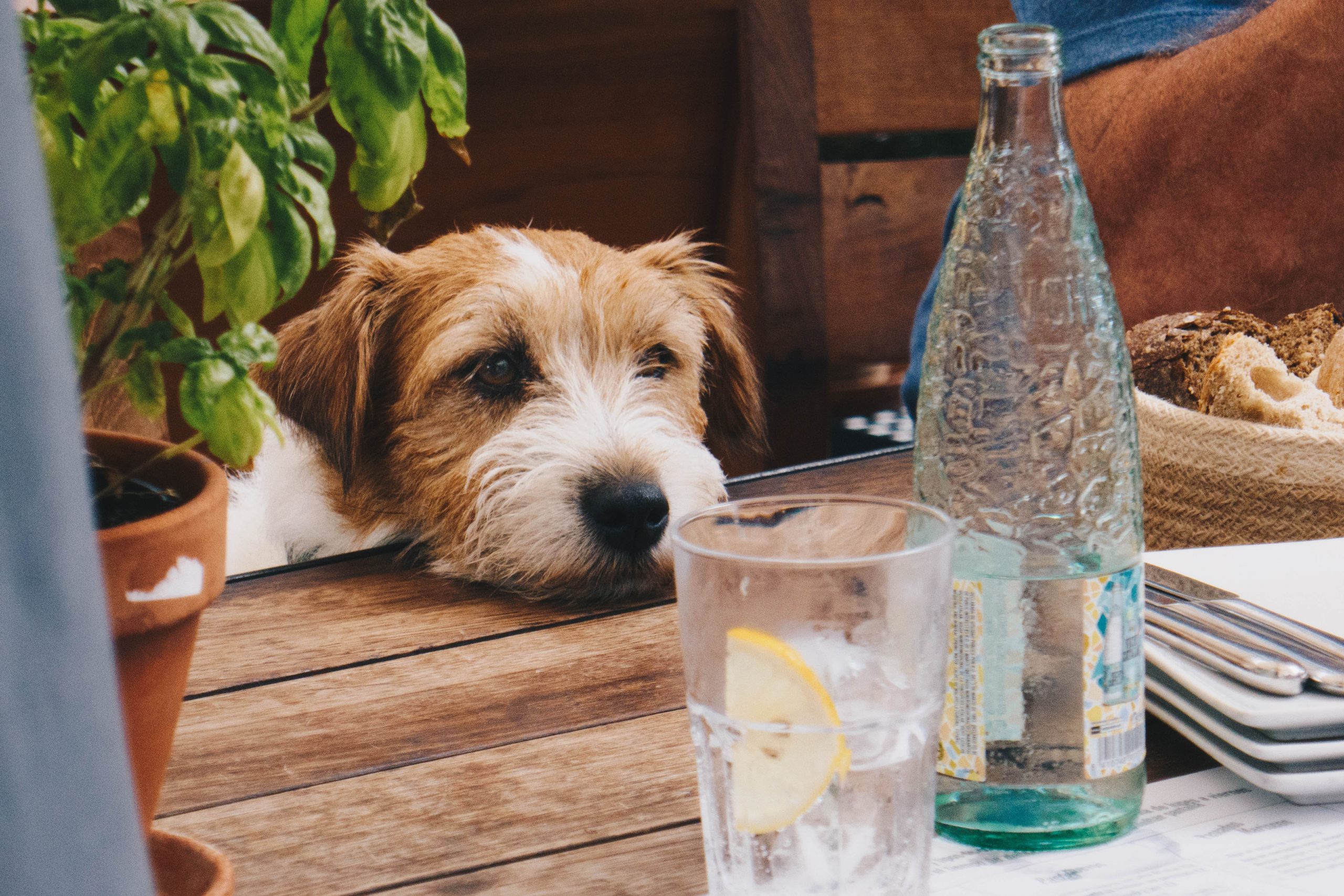 Commercial, processed dog food contain cheap ingredients, unhealthy fillers, unhealthy preservatives or poisonous chemicals. Many dog foods advertised as “preservative-free” do, in fact, contain preservatives. Manufacturers don’t have to list preservatives that they themselves did not add.

Many preservatives make their way into dog food at rendering plants before the meat is even sent to the manufacturer. An analysis of several dog foods labeled “chemical free” or “all natural ingredients” found synthetic antioxidants in all samples.

Although you won’t see it on the label, since it is often added at the rendering plant and not by the manufacturer, ethoxyquin (EQ) is used to preserve most dry dog food. EQ is the most powerful of all preservatives and may be the most toxic.

Rendering plant workers that have been exposed to it denoted side effects similar to those of Agent Orange:

In animals, EQ has been linked to:

The New York State Food Laboratory reported that it found aminopterin in food from the palatability studies. Director Daniel Rice has stated that aminopterin was a cancer drug that was used about 50 years ago in the United States. The Environmental Protection Agency later banned use of the toxin as a rodenticide in this country.

The “animal” or “meat by-products”, that are often the first or second ingredient listed on your commercial dog food packages, are biodegradable wastes that we would never want to eat ourselves.

These are parts that Americans rarely consume as they are not intended for human consumption. These parts come from animal carcasses, and include, but are not limited to, animal heads, organs, lungs, bones, blood, skin, hoofs, hair, partially defatted low temperature fatty tissue, stomachs, intestines and feces.

Photo by Daniel Brunsteiner on Unsplash 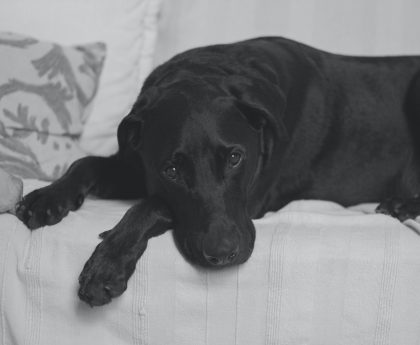